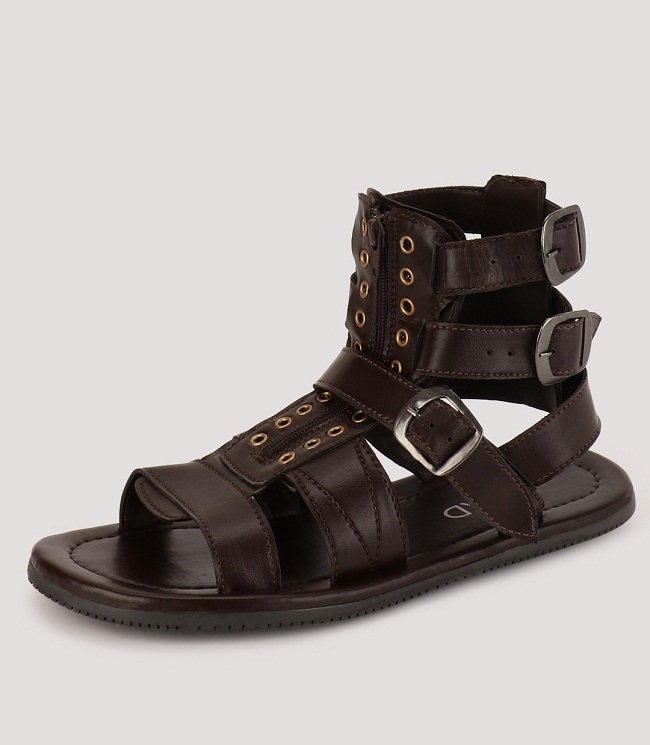 Gladiator sandals are all about vintage looks. For cosplay parties, or any other particular occasions where you have planned an appearance for yourself, rely on gladiator sandals made of leather. 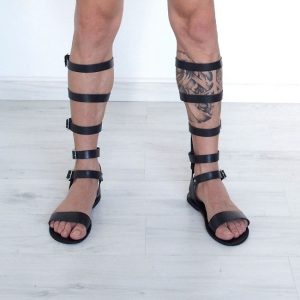 The black gladiator ankle-length sandals are stylish and historic. The chunky straps make the pair even more realistic. 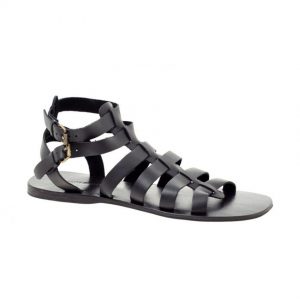 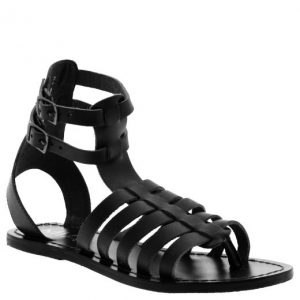 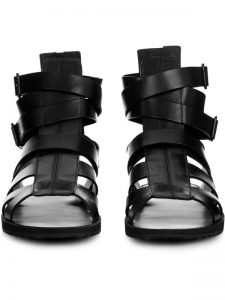 The thigh-high gladitor sandals made of pure leather are for men. The elaborate design conforms to the traditional gladiator shoes. 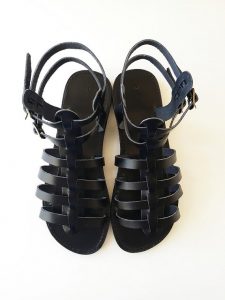 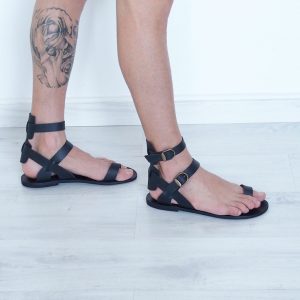 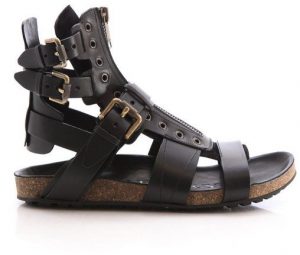 The brown gladiator sandals, with their buckles, straps, and other details look magnificent. This is not for everyday use, but once in a while for a change what could be better than this. 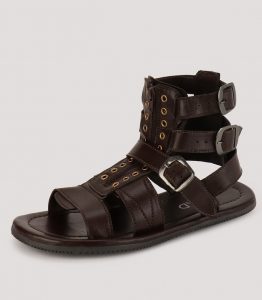 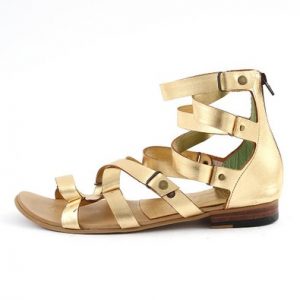 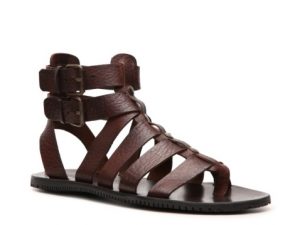 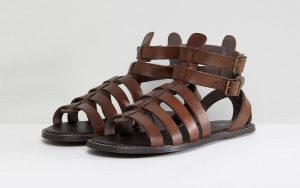